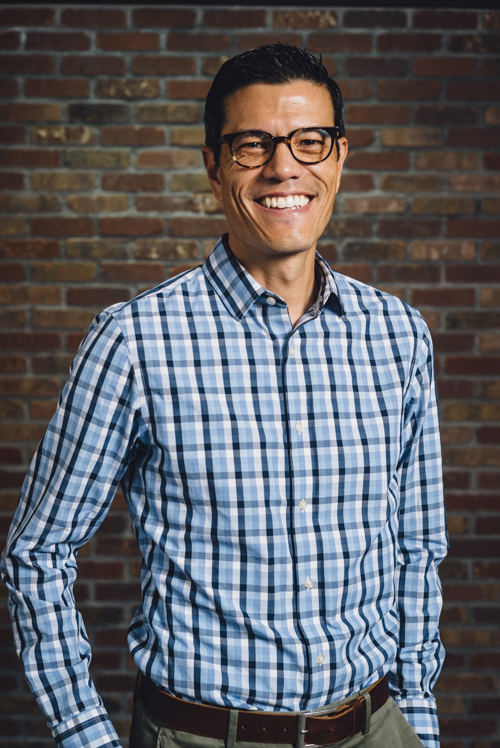 Davy Chu grew up as the son of missionaries, and so spent his childhood years variously in Korea, New York, New Jersey, Tennessee, and North Carolina. Despite having grown up most everywhere except the Midwest, he loves the Chicago area and feels very much at home here. He is joined in life and ministry with his wife, Pey, and their four children: Cooper, Sophie, Eva, and Soren.

Davy completed his undergraduate studies at UNC-Chapel Hill and his seminary studies at Westminster Theological Seminary in Philadelphia. Prior to coming to NPC in 2016, Davy spent numerous years assisting with indigenous church planting in East Asia.